Whether it’s written, recorded or in person,
sharing knowledge is at the core of what we do at COE.

Learn from our members 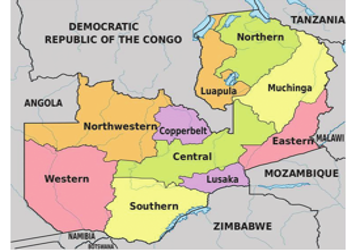 Part 1: What the Energy Transition means for Zambia

Read Part 1 of COE’s Series on Zambia – an introduction to Zambia, the country’s energy sector and how it links to the energy transition.

END_OF_DOCUMENT_TOKEN_TO_BE_REPLACED 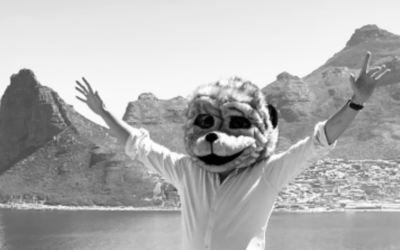 Be an entrepreneur, be an active Member!

END_OF_DOCUMENT_TOKEN_TO_BE_REPLACED 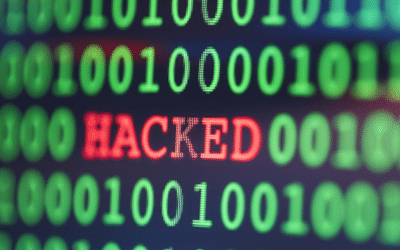 The Threat of Social Hacking

WhatsApp fraud, social ransom and how to prevent social hacking from the Founder of Prism Open Source, Tristan Woudenberg.

END_OF_DOCUMENT_TOKEN_TO_BE_REPLACED 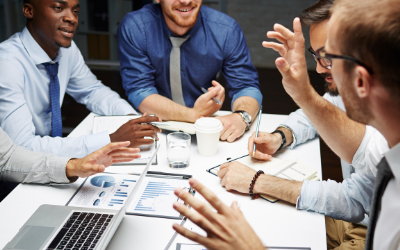 The biggest challenge to managing a team’s performance efficiently in a production environment is the need to continuously reduce complex environments into effective actions, in a transparent and accountable manner. Activios provides a solution to this challenge, as it serves to inform, engage and empower employees in one system.

END_OF_DOCUMENT_TOKEN_TO_BE_REPLACED 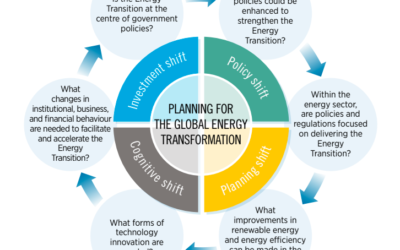 Leading Contributors to the Success of the New Energy Era

COE’s experienced members identify the leading contributors to the success of the new energy era, a high priority on today’s global agenda and at Club of Engineers.

END_OF_DOCUMENT_TOKEN_TO_BE_REPLACED 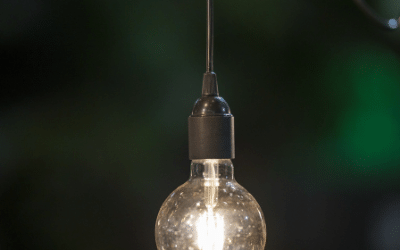 Over the last 2 decades many countries have been funding R&D into the technologies to support the envisaged future of the Hydrogen Economy. Vasagan Reddy, Director of Mining and Energy at Club of Engineers discusses the Hydrogen Economy’s growing popularity on the energy agenda.

END_OF_DOCUMENT_TOKEN_TO_BE_REPLACED 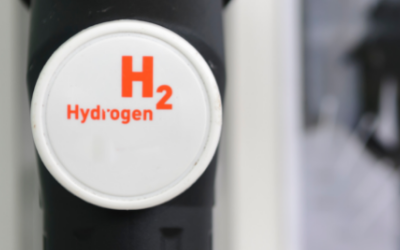 Design, Applications and the Future of the Hydrogen Fuel Cell

Although storing electrical energy in Green Hydrogen (through electrolysis) is much less efficient than batteries, there are major developments towards making hydrogen in other ways, opening new opportunities.

END_OF_DOCUMENT_TOKEN_TO_BE_REPLACED

Finding a solution to increasing electricity costs in South Africa

There are few countries where solar energy has such enormous potential as South Africa. With over 2,500 hours of sunshine per year, it is one of the sunniest countries on earth. Nevertheless, the share of Solar PV in South Africa’s energy mix is only 4% and in comparison the Netherlands has more than 5 times more rooftop PV installed. In addition, electricity prices keep on rising having tripled over the last 10 years and are expected to increase 15% year on year. Let alone the load shedding. A report published in March by the Council for Scientific and Industrial Research (CSIR) shows that South Africa now spends more than 10% of the year load shedding, which has serious knock-on effects for business and consumers.

END_OF_DOCUMENT_TOKEN_TO_BE_REPLACED 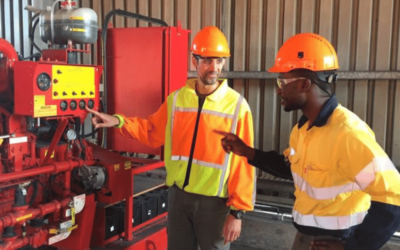 What to consider when managing assets, through the eyes of an asset integrity specialist

Managing assets can get complicated and there is a lot to consider, but it is important work to ensure the longevity of any operation.

END_OF_DOCUMENT_TOKEN_TO_BE_REPLACED 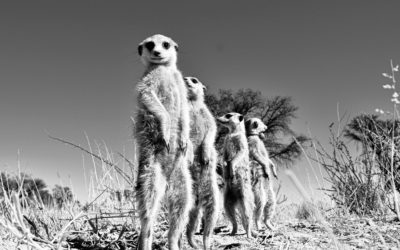 Make it work! At home…

Why the Club of Engineers?I have been asked this question countless number of times, yet I seem to answer differently each time based on personal circumstance of the one asking the question. For Clients, its about procuring the support of our members, specialised...

This website uses cookies to improve your experience while you navigate through the website. Out of these, the cookies that are categorized as necessary are stored on your browser as they are essential for the working of basic functionalities of the website. We also use third-party cookies that help us analyze and understand how you use this website. These cookies will be stored in your browser only with your consent. You also have the option to opt-out of these cookies. But opting out of some of these cookies may affect your browsing experience.
Necessary Always Enabled
Necessary cookies are absolutely essential for the website to function properly. These cookies ensure basic functionalities and security features of the website, anonymously.
Functional
Functional cookies help to perform certain functionalities like sharing the content of the website on social media platforms, collect feedbacks, and other third-party features.
Performance
Performance cookies are used to understand and analyze the key performance indexes of the website which helps in delivering a better user experience for the visitors.
Analytics
Analytical cookies are used to understand how visitors interact with the website. These cookies help provide information on metrics the number of visitors, bounce rate, traffic source, etc.
Advertisement
Advertisement cookies are used to provide visitors with relevant ads and marketing campaigns. These cookies track visitors across websites and collect information to provide customized ads.
Others
Other uncategorized cookies are those that are being analyzed and have not been classified into a category as yet.
SAVE & ACCEPT
Share This